Health information delivered to you in film and audio 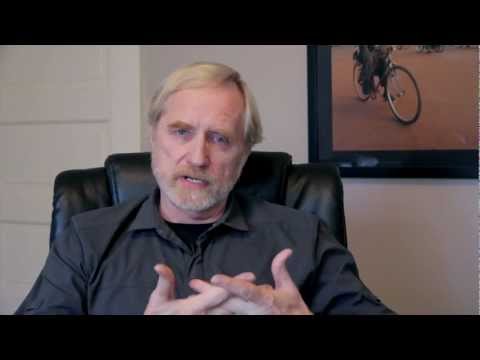 Headington Institute: Another way to look at stress

Watch Headington Institute's latest video and listen to what Dr. Don Bosch has to say about stress! 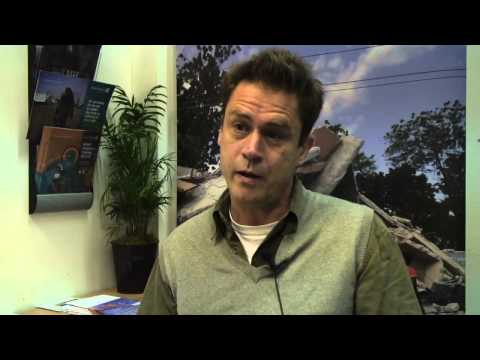 A new study from Columbia University suggests that frequent travellers are almost twice more likely to be overweight or obese, with correspondingly poorer health than those who travel occasionally. Dr Ted Lankester contributes to a recent BBC Word News feature. 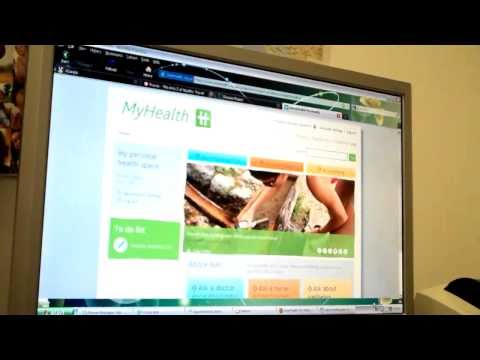 A glimpse into MyHealth